Are you interested in being whisked away to the awe-inspiring beauty of the Scottish Highlands? The legendary Caledonian Sleeper will take you there. Leaving Euston Station each night (except Saturdays), the sleeper service runs both ways between Inverness, Aberdeen, Fort William, Glasgow, Edinburgh and London. The journey time between London and Edinburgh is seven hours and 29 minutes.

The Caledonian Sleeper leads the way when it comes to phenomenal guest experiences. Whether choosing from a twin room or first-class cabin, you’ll have access to the lounge car, which serves craft beer, champagne, and an abundance of whiskies. In first-class, an evening meal is also included, which features Highland-sourced favourites.

In the morning, the whisky car transforms into a lively breakfast room.

When travelling northbound, the Caledonian Sleeper departs London Euston at night before dividing three separate ways in the early morning to Aberdeen, Inverness and Fort William. Those who are early risers will be treated to gorgeous views of the sunrise coming up over the mountains and lochs before the train arrives at Fort William.

Services heading southbound depart from Edinburgh Waverly and Glasgow Central. Onboard the Glasgow Central train, you’ll stop at Motherwell before switching onto the Edinburgh train at Carstairs. Before arriving at London Euston in the early morning, the train will cross the border and stop in Carlisle and Watford Junction.

When travelling northbound, the Lowlander begins as one train then splits into two at Carstairs. Both trains arrive early in the morning at Glasgow Central and Edinburgh Waverley. 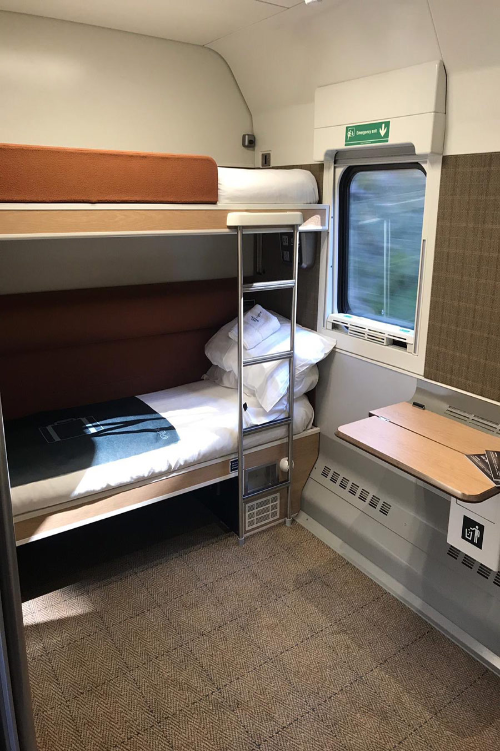 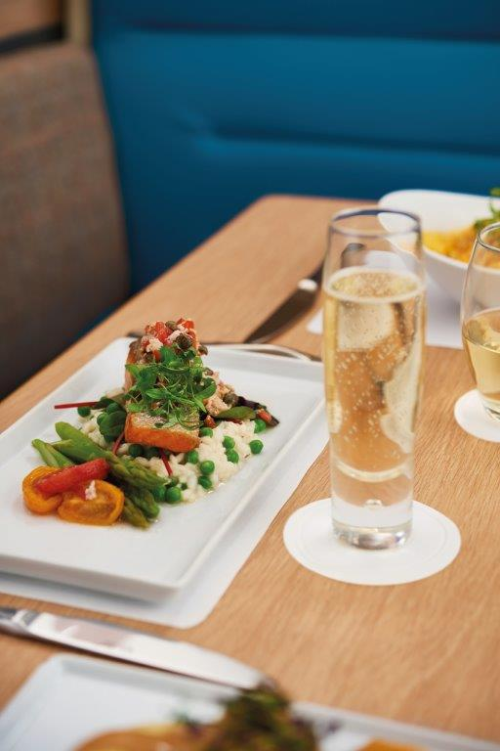 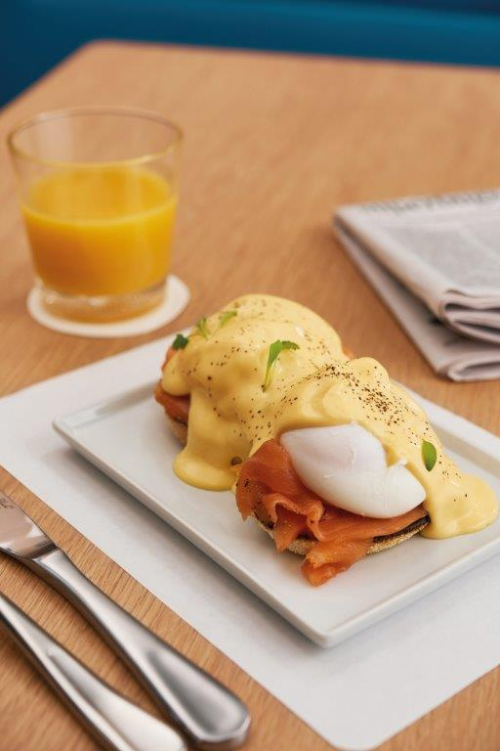 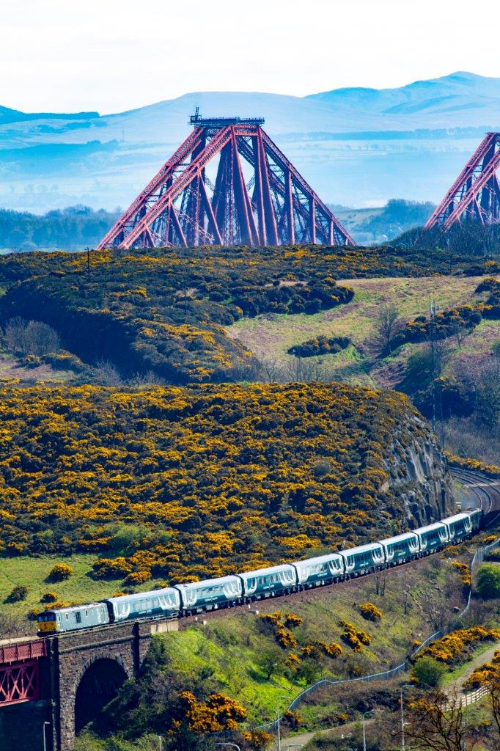 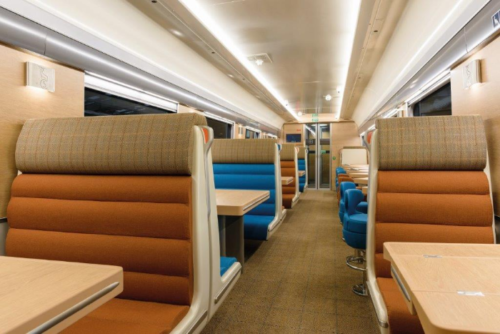 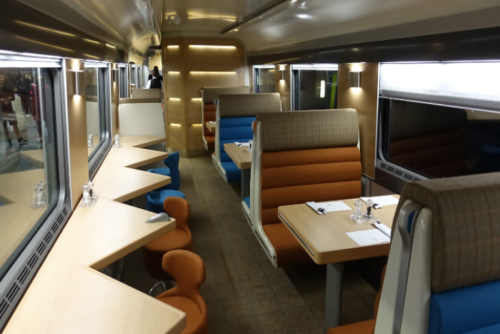 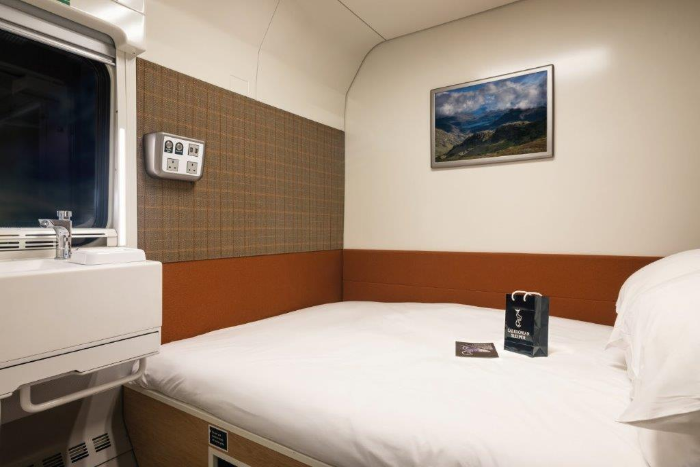 The most exclusive rooms in rail are perfect for those looking for the ultimate travel experience. Luxury is at the very heart of our Caledonian Double rooms. In addition to your own en-suite toilet and shower, you’ll be able to drift off in blissful comfort in one of our double beds. Our premium mattresses are truly fit for a King or Queen as manufacturer Glencraft have been serving four generations of the Royal Family – with their mattresses still found in Royal residences today, not to mention a host of five-star hotels. 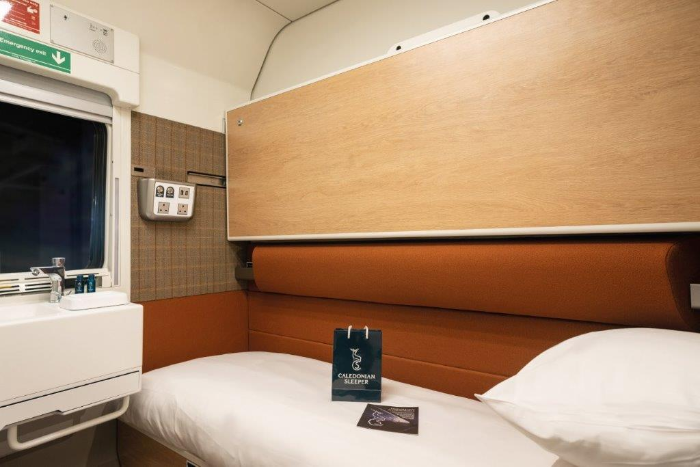 The Club Room is perfectly suited for convenient travelling. With its own en-suite and shower, the Club Room allows you to freshen up in the comfort of your own room. Available either for Solo or Shared use, every detail has been thought of to ensure an affordable and truly comfortable journey. 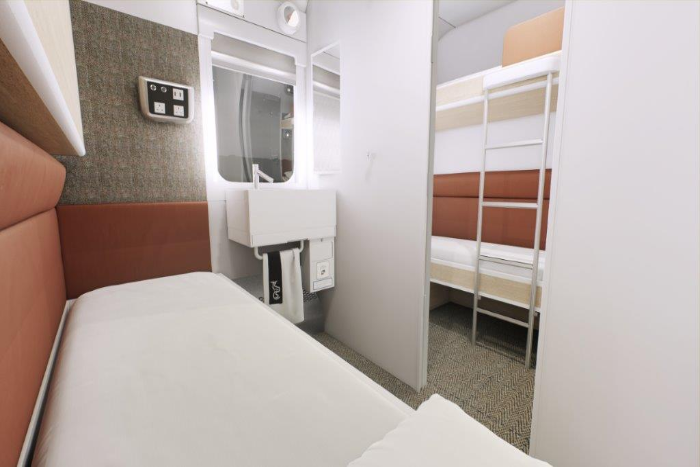 The Classic Room is exactly that – a classic. Setting a new standard for rail travel, our Classic Room offers a true Caledonian Sleeper experience. Available for either solo or shared use, it comes with handcrafted mattresses designed to ensure the best sleep possible.

They are also ideal for families or groups, as these rooms have the option to interconnect to the adjacent room. 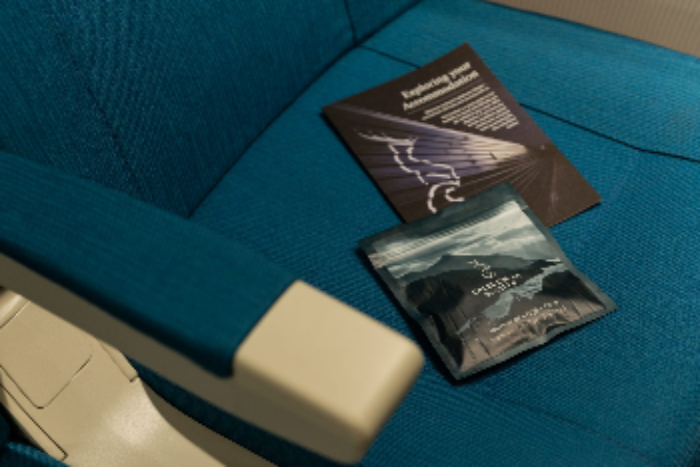 Economical and stylish, the seats offer a truly relaxing way to travel between London and Scotland. Relax in your chair, drift off and wake up refreshed and ready to take on the day.

For those who want to work into the wee hours, the comfort seats will help keep you connected, with multiple charging points, internet access and a reading light.

The seats have been specially designed so the seat cushion slides forward to give an element of recline without impacting other guests. By using the call button at your seat, you’ll be able to order and enjoy a range of delicious dishes from our dedicated seated menu.